We have reopened our doors on Wednesday 22nd April and are back to accepting orders and providing quotes across all our timber, uPVC and aluminium products!
Find out more about the new processes we have put into place to keep our staff and customers safe here. 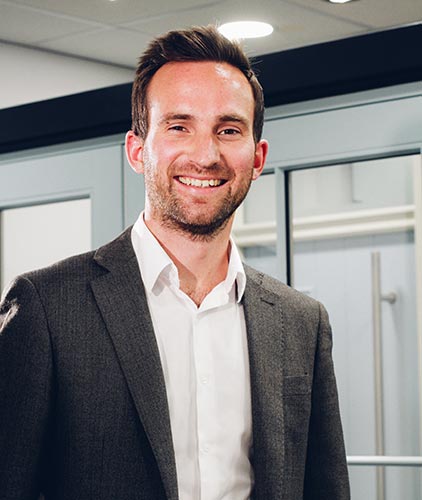 The Heritage Flush Sash is a uPVC sash window that balances modern performance with traditional design, boasting A+-rated thermal efficiency and PAS24-compliant security alongside excellent weather performance.
In providing the product with convincing timber-style mechanical joints, Dempsey Dyer demonstrates the industry-renowned expertise in both uPVC and traditional joinery that’s seen it rise to become one of the UK’s most respected fabricators.

“We’re thrilled to be able to offer the Heritage Flush Sash window with mechanical joints on the frames, mullions and transoms,” commented Dempsey Dyer MD, Peter Dyer. “In the past decade, we’ve seen a dramatic rise in the number of end-users looking for windows and doors that deliver both the timeless aesthetics of timber and the exceptional modern performance of uPVC. It’s something we’ve obviously already tapped into with our own Beaumont window – but the mechanically-jointed Heritage Flush Sash offers our trade clients another high-quality timber-alternative option.”

Unveiled at this year’s FIT show, The Heritage Flush Sash comes available in a choice of 26 colour ways from stock including matching cills, trims and ancillaries. Unusually for a flush sash window, it also comes with night vent functionality.

Dempsey Dyer was founded in 1977 by brothers Tom and Robert Dyer, and is now run by Tom’s son Peter. Dempsey Dyer has expanded to become one of Yorkshire’s foremost providers of timber and uPVC windows and doors. The company’s relationship with Deceuninck stretches back over 30 years, with the two firms collaborating to produce Dempsey Dyer’s signature Beaumont window range, featuring mechanically-jointed uPVC frames with an authentic woodgrain appearance.

Send us an email

Can't find what you're looking for or would like a trade quote? Get in touch with us.

Are you a homeowner?

Find out more by visiting our dedicated homeowner website.

Stay up-to-date with Dempsey Dyer and get the latest in the fenestration & glazing industry.

You don’t just have to take our word for it. A range of familiar third parties have accredited our work. This gives you peace of mind that our practices and products consistently meet high standards and requirements.

Get a Trade Quote

Use the online
Colour Matcher Tool with your customers